Positive and Negative Effects of White Noise on the Brain

We are, by and large, very complicated. It comes part and parcel with being human.

There are so few things we know for certain when it comes to ourselves, especially our most complicated areas like the brain.

It’s easy to see why, since the brain is such a jumbled mess of conflicting and confusing data.

What is true for some people can largely be ignored when it comes to others.

That is why it’s difficult to classify, with absolute certainty, what sort of effects white noise exposure has and even should have on people.

Whether you're discussing the general background noise of life all the way to specially designed noise made by machines there is little certainty.

Something as simple as whether or not you enjoy being social can have a major impact on how you respond to white noise. 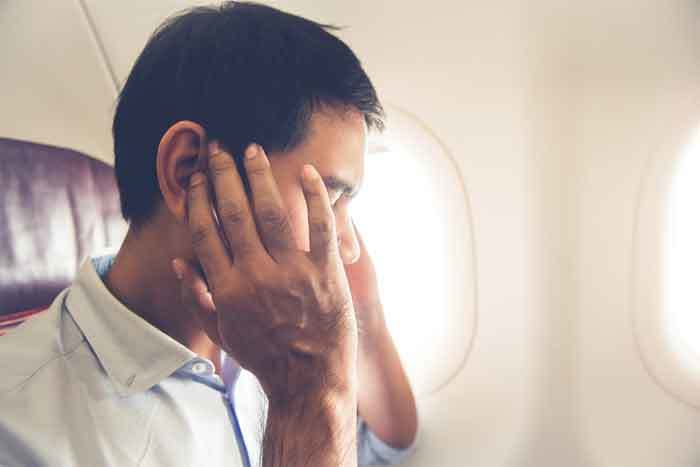 There are several more factors to consider:

These are some of the more primary things to touch on, but we will make sure to go over them as we go along.

Chiefly, we need to discuss the effects depending on what it’s being used for.

You wouldn’t have the same use if you wanted to combat noise in your dorm, without soundproofing, as opposed to wanting to get a good night’s rest.

Let’s get into the pluses and minuses of white noise.

Effects of White Noise on the Brain

First, we have to examine how white noise works.

Whether it’s general background noise or directed, the essential thing to note is that your brain registers it a lot more than you’d think.

Birds singing outside your window, people happily chatting away around you… Even the buzz of a very crowded subway. 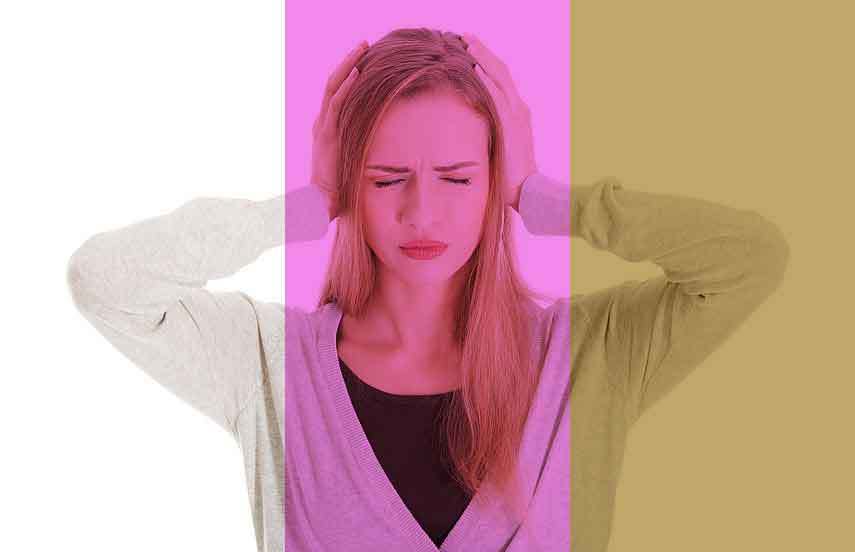 All of that is white noise, to some degree.

Something your brain acknowledges without you consciously putting the effort into doing so.

The same applies to directed, machine-generated white noise. You can even forget about it, after a while, but your brain will be all too aware of it.

Because we know the brain reacts that way, white noise machines have been made in order to combat this.

Letting your brain relax and taxing it less. Not everything worked out so well, however.

Let’s be clear, generated white noise was never going to be an exact science that could be said with 100% certainty to do something or not.

However, there have been notable studies and research dealing with the issue of some surprising consequences, like:

Tinnitus and Overriding it

If you have hearing issues, especially tinnitus, you know that it’s hell. 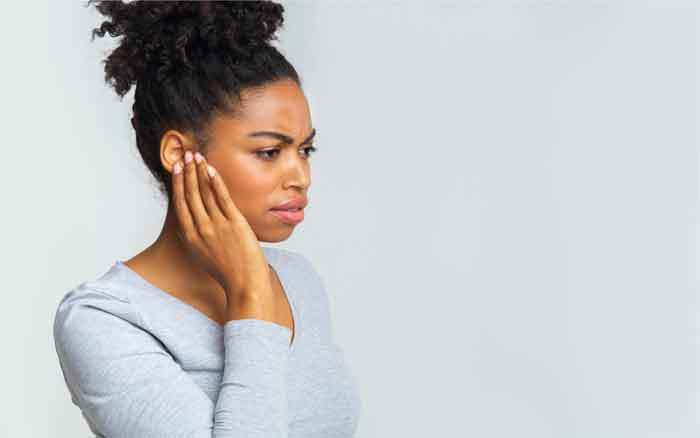 The constant, unpleasant ringing in your ears can definitely be a detrimental part of your life.

It’s understandable why, in those circumstances, people would possibly reach for the solution of white noise.

It’s definitely preferable and there shouldn’t be any consequences, right?

How I this possible? Well, keep in mind, the goal of white noise machines is cover up all other noise.

That usually means it has to be loud, no?

What happens if it’s too loud? Things like what has been listed above.

For reference’s sake, 85 decibels and above is going into territory where your hearing can be damaged, over time.

Most white noise machines can easily produce even louder sounds.

What’s worse is that 85 decibels is essentially a bit louder than a garbage disposal.

For someone desperate enough, with enough hearing problems, this wouldn’t at all seem risky. 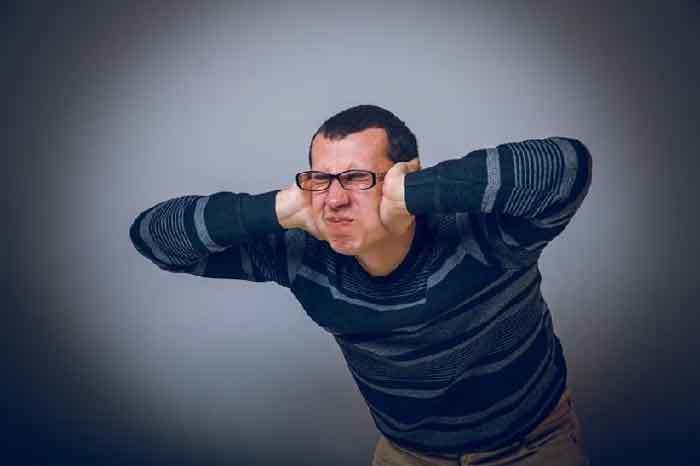 That’s when the problems begin. If you listen to something loud for long enough, you can get tinnitus.

That one seems obvious. The other two are by far more sinister.

Because white noise targets the brain, it can mask tinnitus and you don’t even notice it until it’s a very real issue.

Instead of possibly treating it right away, you end up with a major problem.

Your brain simply overrides the normal signals of danger, due to white noise, and the troubles begin.

Of course, while doing this, it can also actively work on worsening tinnitus.

The loudness, coupled with it being used so frequently can be a really potent combination. 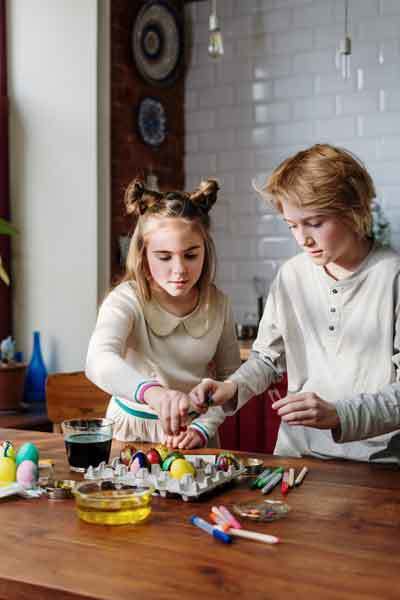 Especially true for children, white noise machines can sometimes cause issues such as:

By and large, we can all get affected by white noise in this way, some more than others.

Introverts are more vulnerable than extroverts, largely due to being less immune to this kind of specific noise.

Despite this, the most vulnerable are children.

Their brains are still developing and thus very malleable, which might be affected by white noise, for example: brain rewires in a negative manner.

First and foremost, babies need a lot of variety and care to grow up.

While white noise may seem ideal for soothing them and letting them sleep, but it’s not entirely true. 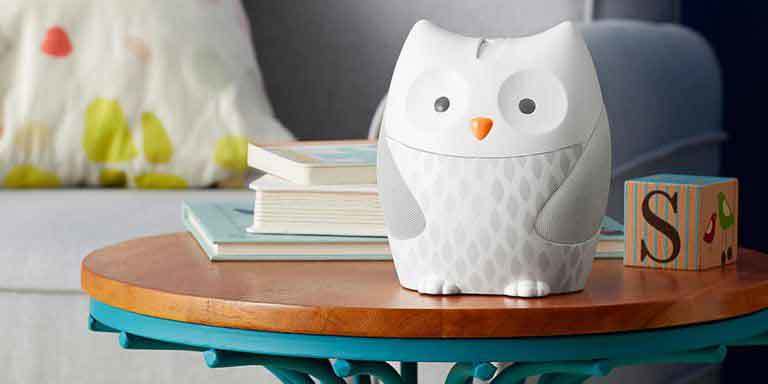 Due to being loud, repetitive and senseless, white noise can cause the brains of babies to slow or even halt development, until removed.

Simply put, the brain isn’t aware it needs to process anything complex, so it doesn’t prepare itself for that.

Most notable are the losses in a child’s ability to see their surroundings, or rather, hear them.

They end up unable to process what’s going on around them and are often frightened by chaotic environments.

This proves to be a problem, if they need to go to pre-school, for example. Even worse, their language skills can suffer.

White noise can convince the brain to disregard speech it’s heard from parents, for example, because it seems more powerful to it.

Thus, it deserves its respect.

The Positives you can Use

Despite what has been written before, white noise isn’t inherently bad.

If used correctly and with caution, it can help you with things such as:

Let's explore how it does that since it's all largely connected.

First of all, you’ve surely heard about music and how it’s good to use while studying and the like. 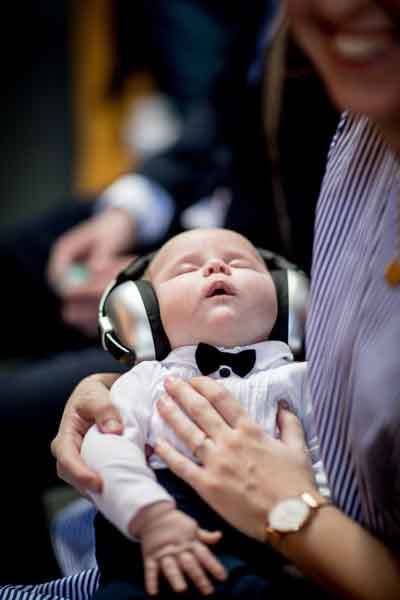 It’s even recommended to play classical music to babies.

White noise works on the same principle, but it takes it up a notch.

It’s similar to music in that it stimulates you to focus, yet it also provides another dimension to it.

The brain can still be distracted by music while you work, regardless of what kind of type it is.

It associates music with pleasure, and so you start to get dopamine. 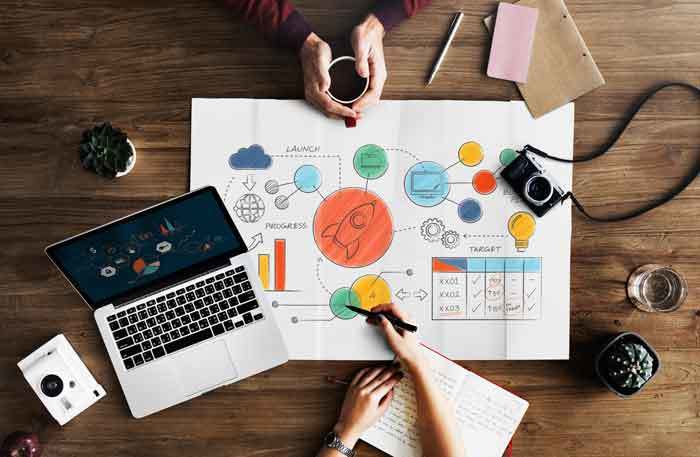 White noise isn't pleasurable. It just exists to make sure you get your job done, so in a lot of ways, it's superior to music, for these purposes.

In that same vein, your creativity is also boosted by using white noise.

You end up in a sort of meditative trance since the brain is so free of distractions.

Being able to focus on one thing alone is often the soul of creativity, after all.

With white noise forcing you to only look at the problem in front of you, you end up coming up with more and better solutions as a matter of principle.

Finally, it can help introverts cope with their inability to socialize.

It gently eases them into something along the lines of a party’s noise, which is crucial to overcoming such fears.

Introverts fear crowds. Safely practicing being around at least the simulated noise of one can provide benefits.

Conclusion: Effects of White Noise on the Brain

White noise simply has not been researched or used enough for us to have a clear idea of all its effects on the brain.

However, don’t be hesitant to use it yourself, just remain wary of all the potential dangers, to avoid the more potentially detrimental side-effects affecting you.