What is the Difference Between Echo and Reverberation?

Sound represents a mechanical wave that travels from one to another location with the help of a certain medium.

When in a medium, it interacts with the adjacent particle to transmit the corresponding energy and mechanical motion to it.

That’s why a sound wave is considered to be of a mechanical type.

But, under certain circumstances, sound alters its behavior and we hear it differently.

So, how to be sure what of those are considered echoes, and what is a reverberation?

Our guide here offers simple explanations of both of these and helps you determine precisely which one occurs when. 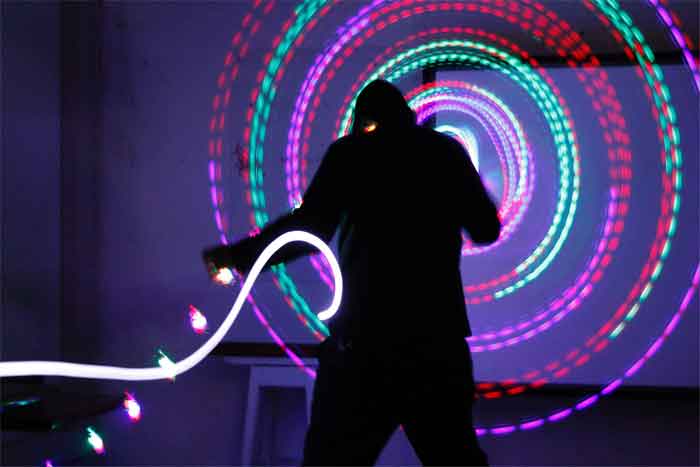 Difference Between Echo and Reverberation

This acoustic phenomenon represents a sound reflection that reaches the listener's ear after a minor delay compared to the original sound.

From a mathematical point of view, there’s a direct proportion between the listener and the origin to the distance of the reflecting surface.

To make it possible for acoustic waves to reflect, some hard surface is required, such as walls or mountains, for example.

The main characteristic of this type of sound is the sufficient amount of delay and magnitude, which is why the human ear is able to perceive it.

As for measuring the strength, it is expressed in dB sound pressure level (SPL). 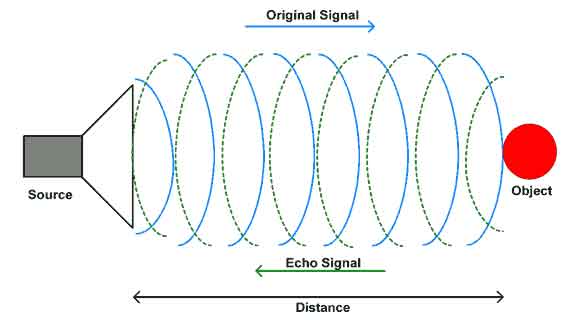 Being an inevitable part of our everyday life, there are many of those “believe it or not situations”.

Here are some interesting trivia you might not know.

Fun fact No 1: Dolphins, whales, and bats use echo to sense the location and navigate around.

Fun fact No 2: As for the origin of the word itself, it took inspiration from a Greek folk story and a mountain nymph.

The nymph was cursed, and she could only repeat the very last words someone told her.

Fun fact No 3: We can talk about desirable and non-desirable echo.

The first one refers to sonars, where the echo is used for the detection of objects and communication under the water surfaces.

On the other hand, echo in the telephone system causes multiple problems and obstructs the conversation.

Fun fact No 4: When dog barks, or ducks quack, they don’t produce an echo.

Or at least we believe so.

What experts claim is that we actually cannot hear it, but the echo exists.

Fun fact No 5: Another form of desirable echo is present in music and recording as well.

Such audio effects have been present since the 1950s.

Reverberation in a Nutshell

When a sound remains persistent after it is produced, we refer to it as reverberation or reverb for short.

It occurs when a signal or a sound is reflected and absorbed by the multiple surfaces present in one space.

The surfaces do not necessarily need to be of the same material, so the list included people, air, furniture, larger objects.

Reverb is most noticeable when the source doesn’t produce sound anymore and we can still hear the reflection of it.

The amplitude gradually declines until it reaches zero.

So, as time runs by, the amplitude will decrease progressively until almost non-noticeable (non-hearable, to be precise) levels.

Several components play a crucial role in determining the frequency of the reverb, but the major one is the time.

When comparing it to echo, where one can detect it at a minimum of 50 to 100 milliseconds, reverb occurs even in sequences that are less than 50 milliseconds. 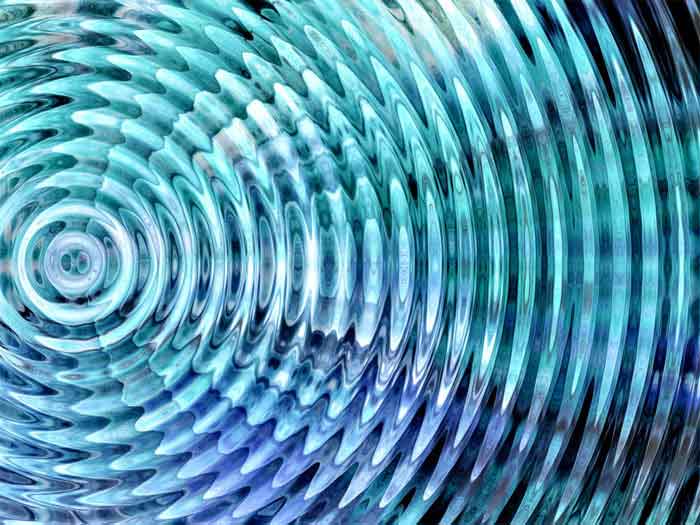 Reverb is present all the time while we talk, sing, or play an instrument in a space with reflective surfaces.

But if we would do the same activities outside, we wouldn’t be able to hear it, as it requires the mentioned surfaces to appear.

As reverberation adds a great dose of naturalness to the sound, and it creates a sense of space, it is often implemented electronically while recording.

However, it also reduces speech intelligibility, especially in situations when there’s lots of noise.

That’s why the opposite process (dereverberation) needs to be implemented to minimize the number of mistakes in auto speech detection.

Taming the Sound - Essentials on Getting Crystal Clear Sound

Sometimes, despite all the definitions, we still lack a clear idea and solution on how to act in certain situations when we cannot produce the desired sound.

As basically everything has an impact over the final sound product we get (material, size of the room, open-air or close space, type and the quality of instruments, etc), a detailed analysis of all factors before performance is needed.

Here are some of the necessary steps to take:

This includes not only indoor sounds but external noise as well.

This will help you create a brief picture of how the sound acts in a certain space and if there are any intermissions from the outside and how to eliminate them.

Here we can divide spaces into “dry rooms”, which usually have shorter reverb time, and “wet rooms”, where this time is longer.

Each type of room has an optimal reverb time and once you define it, you will be able to adjust your voice or instrument to it.

This one goes only if the situation if there’s a specific room you plan to use over a longer period of time.

It requires a detailed analysis, but insulation is the best long-term solution to make sure the conditions will be consistent and optimal wherever you perform.

Sometimes it can be done with simple adjustments in forms of panels, while in certain situations some complex modifications are needed. 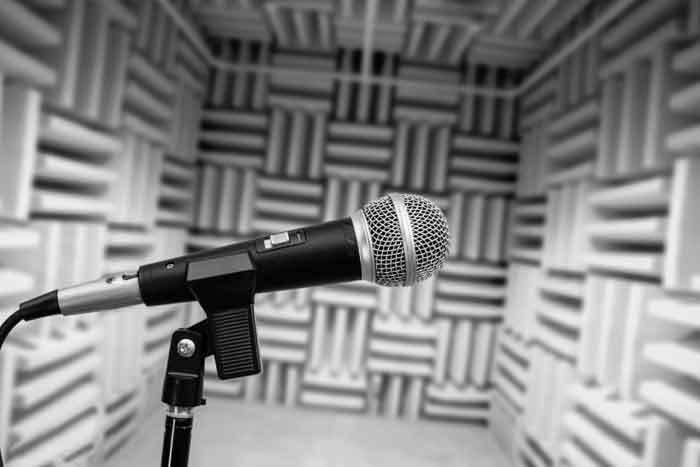 Sometimes, no matter how thorough the elaborate is, it’s hard to make out which one is which.

To give an even better explanation and help you understand these two types of sound waves reflection, we came up with these four facts in forms of questions and answers:

1.  Which one represents a single reflection of an acoustic wave off a surface and which one appears as a pattern?

The echo represents a single reflection, while reverb comes as a pattern.

That’s usually a result of the superposition of those single reflections.

2.  Which of these two is identifiable, and which one is delivered as unclear sound?

An echo is usually delivered as clear, whereas a reverb doesn’t represent the clearest response of the genuine sound.

3.  Can both of these occur in open and closed spaces?

Regardless of the type of space, you can detect echo, while reverb cannot be heard in open areas.

To be able to hear it, you need to have several reflecting surfaces or items.

4.  Which one requires short and which one long-distance?

An echo can occur only when there's a minimum of 17m between the reflecting item and sound source, whereas a reverb can be heard when an acoustic wave is reflected by a nearby wall.

As a result, you can utilize echo to define the distance of a reflecting item such as a tall building or a mountain, provided that the environmental temperature is available, while reverb cannot be used to measure the distance precisely.

Final Word: On Echo and Reverberation

We sincerely hope our brief guide through the differences between reverberation and echo helps you understand how each of these functions and how to be sure which are the necessary conditions for each of them to occur.