Is it Illegal to Play Loud Music After 11pm? How Late Can You Play Until?

You find yourself all tucked up in the bed, eager to travel to the dreamland as soon as possible, but that nerve-wracking music from your neighbor’s flat just won’t stop, will it ever?

You try counting sheep so to relax, put the pillow over your head, but somehow you have the feeling that it’s getting louder and louder, don’t you?

It’s 11:30 pm, so what should you do? Ignore? Walk away and tell the neighbor to turn it down? Call the police?

Noise is an inevitable part of our lives, that’s for sure but pollution caused this way is getting more and more disturbing.

So, let’s explore a bit and see what the law says - is it Illegal to play loud music after 11 pm? 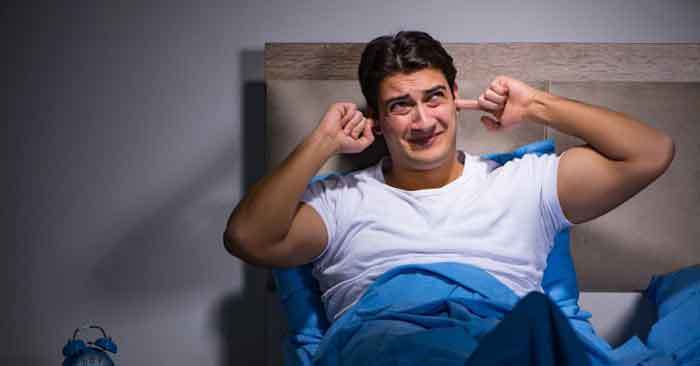 Is it Illegal to Play Loud Music After 11pm?

Therefore, any excessive and overly loud sounds represent noise pollution and anti-social behavior and, consequently is seen as illegal.

In the US, noise pollution is under the scope of the influence of the Environmental Protection Agency (EPA) under the Noise Control Act of 1972.

The institution in control to protect individuals from the harmful impacts of being exposed to the unwanted sounds is the Office of Noise Abatement and Control.

There’s also the Quiet Communities Act of 1978, still in effect.

But regardless of that, state and local governments are in charge of the realization of noise regulations.

For example, LA defines the period between 11 pm and 7 am on weekdays as the quiet hours, but weekends and holidays represent the exception, as the period is moved to 11 or even midnight, all until 8 or sometimes 10 in the morning.

Higher decibel levels are somewhat tolerable in the industrial zones, but the rules are more stringent when it comes to residential-only areas.

Take the City of Irving, for example.

In the period between 10 pm and 7 am, sounds above 50 decibels are not allowed, and during the day, the level of noise shouldn’t exceed 60 dB.

So, in general, making noise between 11 in the night and 7 in the morning is illegal, but making any annoying noise during any period of the day can be annoying and disturbing.

Those are mainly various everyday sounds that cannot be ignored but do represent a huge nuisance. 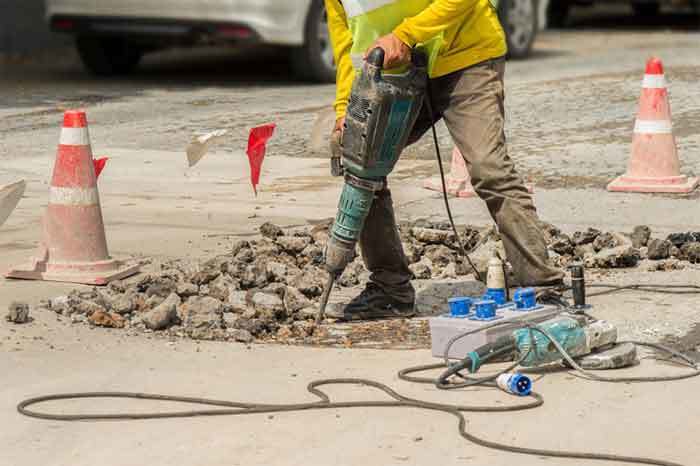 When it comes to some difficult-to-control situations, the only solution is to try exposing ourselves as minimal as possible to those sources or somehow try to increase the level of tolerance.

4 Quick Tips to Tackle the Problem of Noise Exposure

In certain situations, some compromise can be found to make reduce the dreadful noise, while on some occasions it’s almost impossible to do anything.

Even though heavily-annoyed people would immediately call the police, some situations can be handled more peacefully.

There are plenty of short and long-term solutions, all of which can make both sides less angry and more satisfied.

Here’s what can be done:

1) Talk to the neighbor

This requires you to be calm and try to explain the neighbor in an as less agitated way as you can what seems to be the problem.

In the majority of situations, both sides manage to find some compromise and solve it in the calmest way possible.

Sometimes a person making the noise is not even aware that it bothers other people around, and just letting him/her know is enough to reduce the level of it.

After all, you could be having a party at some moment and if you tolerate the one your neighbor threw, he/she’ll certainly return the favor and won’t complain in the opposite situation.

The next level in your conversation would be suggesting the neighbor to soundproof the home.

There are plenty of cheap tips and tricks which can help a lot.

If you live in the area where noise pollution is at a high level, or you have some neighbors who simply can’t resist making loud parties every three days, then opt for some long-term solution. 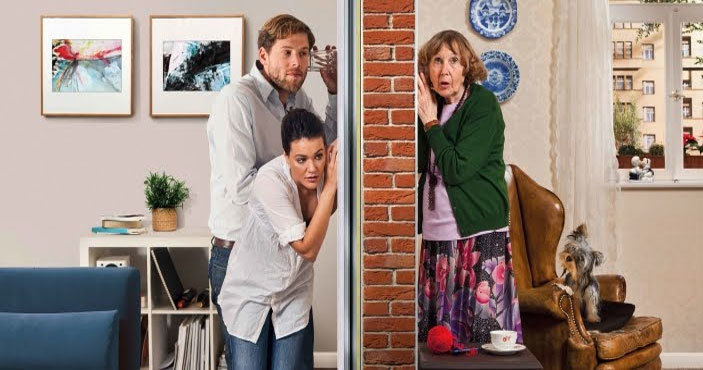 For example, try insulating doors and windows with some sound-blocking tape, add an extra layer of drywall, stack the heavier pieces of furniture against the wall, or similar stuff.

The main thing is to identify the type of noise and use adequate insulation to reduce it as much as possible.

Jokes aside, but small gadgets like noise-canceling headphones or earmuffs can really do wonders, and help you isolate yourself from the disturbing sounds that won’t let you concentrate or sleep.

Those are becoming increasingly popular, as it helps people create a sort of protective shield against the unwanted sounds not only at home but at work as well. 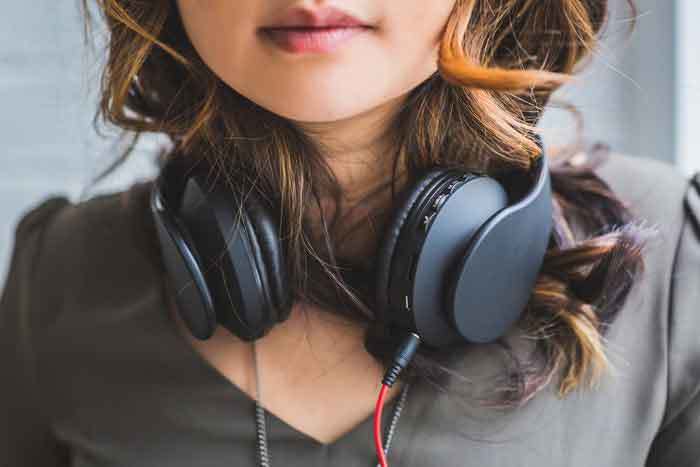 This is the step you take if the three abovementioned options fail.

They, as the neutral individuals will be much more focused and of a brighter mind, and will have better chances to find the right solution.

The next level could be mediation, non-legal and non-judgmental form of service which actually represents a completely independent person who will be able to look at the situation objectively and help both sides solve the problem.

Mediation should be done on neutral territory.

If the noisy neighbor is simply too impolite and won’t stop the irritating behavior after all your peaceful efforts, then the police are the only option left.

Conclusion: how late can you play loud music

Noise pollution is indeed a huge enemy of modern-day people, all of us, with no exception.

As the tendencies show that it will gradually become bigger and more challenging to deal with, our only solution is to be creative in finding the methods how to minimize it.

The first step is being familiar with the local laws and the exact time of the quiet night hours.

If all of us unite and put efforts to decrease the noise we create (both intentionally and unintentionally), we shall contribute to making the environment at least a bit quieter and definitely more pleasant to live in.

Related: How to Soundproof a Room for Music (Listening and Recording)