What is NRC Rating? Measurements, Adatability and Chart Included

The NRC is an abbreviation you would most definitely come across when delving into the soundproofing of your office or living premises.

It contributes to the overall agreeability and sound quality in a room.

Hopefully, this text will help you determine your NRC needs.

Note: It is important to say that NRC does not determine how much of the sounds will transfer to another room.

It is not the measurement of sound blocking, but rather a measurement that improves intelligibility in the room by reducing reverberation ad reflection.

If you need to block the sound from coming in or going out of the room, look at the STC rating. 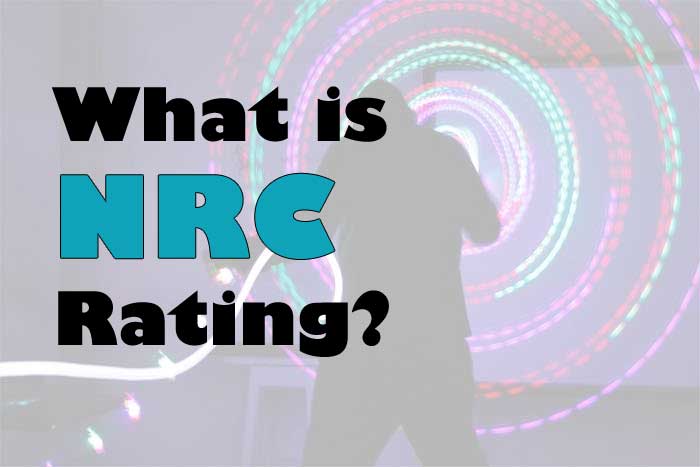 What is NRC Rating and What Does it Measure?

NRC stands for Noise Reduction Coefficient and measures how much of the sounds (on certain frequencies) are absorbed or reflected back into the room.

The NRC can be measured for any material you (want to) put in the room - from soundproofing systems, furniture, and even decoration.

The NRC is represented by a number between 0 and 1 where 0 represents the perfect reflection (which also means 0 absorption), and 1 represents perfect absorption (0 reflection).

All the values in between are represented with a decimal number (e.g. 0.80) which means that 80 percent of all the sound in the room is absorbed by the material, and the other 20 percent is reflected back.

What do reflection and absorption mean?

Now imagine you are talking in a normal voice or you drop something on the floor.

Depending on the frequency of the noise you are making you will experience a ringing sound, echo or difficulty understanding the speech.

This is because the materials (like concrete, brick, glass, and metal) used in basic construction have low NRC which allows the sound to reflect back in the room creating more noise than the original source did. 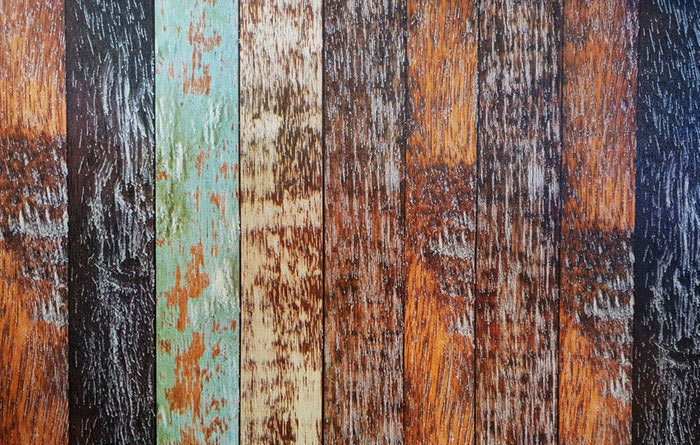 Now do the same experiment once you have put in a hardwood floor, some furniture or curtains (which have higher NRC) and you will see that the created noise is lower which creates more silent, agreeable surroundings.

How is the NRC Measured?

The ASTM Standard Test Method for Sound Absorption is the one most commonly used.

First, the lab measures how much of the sound is absorbed in the empty room.

Then it measures how much of the sound is absorbed once the material being tested is introduced.

The testing standard is measuring at 4 different frequencies that are equivalent to frequencies of the human voice (250Hz, 500 Hz, 1000Hz, and 2000Hz).

The NRC is then calculated as an average of those four values.

The NRC is between 0 and 1. NRC of 0 means that no sound is absorbed, and the NRC of 1 means that the material is fully absorptive.

Any material with the NRC value over 0.60 is considered well-absorptive, and 0.75 and higher; highly absorptive.

There is also a possibility that a material have the NRC over 1.

This happens when the depth of the material is taken into account since the standard NRC measuring only deals with 2 dimensions - height and width. Some of the soundproofing materials like pyramid foam.

The difference in mounting the material in the lab (e.g. on the floor or hanging) can also make a difference in real-life performance so if you need the soundproof material to hang make sure that it is measured in a hanging mount in the lab as well, and the other way around.

The NRC rating is most commonly taken into consideration when constructing larger rooms such as restaurants, cafes, auditoriums, conference rooms and so on.

These rooms tend to have a lot of reverberation and echo due to their size (it is possible in smaller rooms too, but not to that extent), which makes them noisy.

The purpose of those is that the people are talking in them, and others are listening. The problem with rooms with high reverberation is that the echo makes the speech intelligible.

Restaurants or auditoriums and the like, usually do not have any carpeting because it would be too difficult to maintain and keep clean.

This is why they usually have thick curtains, for example.

However, although you can determine the NRC of basically any material, when we are dealing with such rooms, we use special soundproofing panels, blankets or foams that help absorb the unwanted noise.

The coefficients higher than 0.75 are considered highly absorbent, and they work well in such rooms.

Here is a list of Noise reduction coefficients for some of the most popular materials used for interior design be it functional or decorative.

The faults in NRC measuring

As with any artificially determined value, the NRC measurement also causes some problems.

First of all, since it is performed in a lab and on only 4 frequencies in the range of frequencies that agrees with human voice (250 Hz, 500 Hz, 1,000 Hz, and 2,000 Hz), any sound at lower or higher frequencies than these four has not come into account at all.

(It is possible that a certain soundproof material absorbs a fraction of more frequencies, yet there are no measurements for those).

This is why the effects of the applied soundproof system may sometimes prove inefficient (e.g. when there is a band playing at a restaurant and the frequencies of the instruments come into the mix, music studios, theater halls...), in which case you should pay attention to your overall soundproofing needs, not only the NRC. 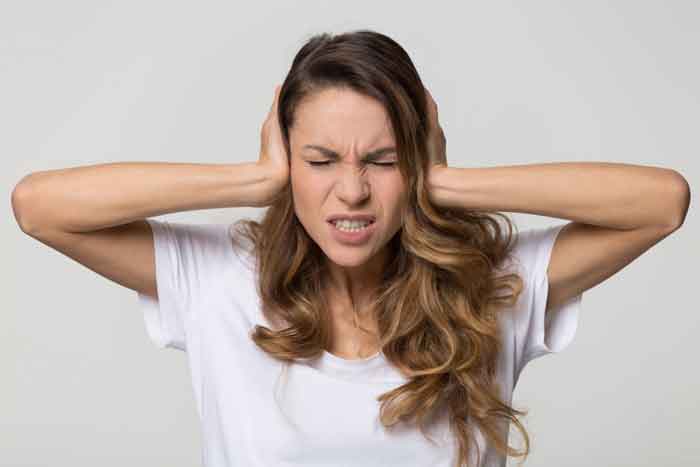 The NRC does not guarantee that it will be the same for all four measured frequencies.

The newer measurements for sound absorption and reflection use the SAA (Sound Absorption Average) which is more sensitive than the NRC.

The SAA takes into account 12 frequencies where the NRC deals with only 4.

Conclusion: On the NRC Rating

The NRC measures how much of the sound a soundproofing material absorbs or reflects.

Any value higher than .75 is highly absorptive and is recommended for absorbing frequencies in the range of human voice.